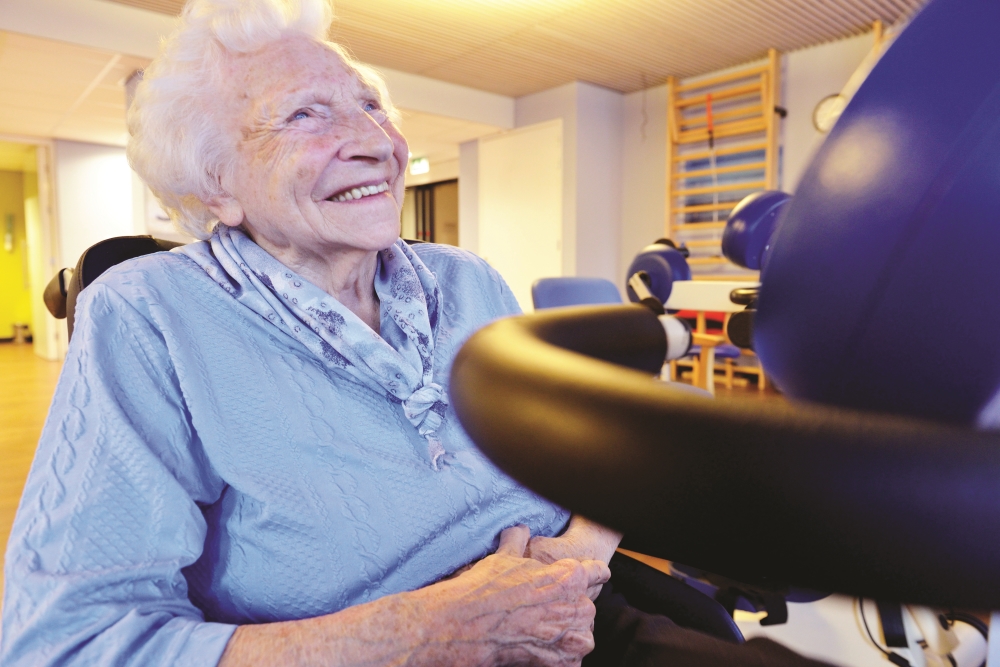 During the founding of the company we have established our mission and vision. It is extraordinary to see and hear that over the years we have been able to even slightly improve the quality of life of hundred thousands of people.

Sometimes our games make the difference between continuing or quitting: for example an American gentleman who believed his rehabilitation possibilities were hopeless but still found the courage to continue because he wanted to win the ‘Fair game’. In some cases our games help improve functional aspects of a patients daily life: for example a French lady who dared to walk without a walkingcane thanks to the SilverFit exercises. In other cases the exercises add something to enjoy together: for example a patient in a rehabilitation centre in The Hague who often cycles along the local beach.

Fundamentally improve the lives of older people through innovative technology.

Strongly improve elderly and rehabilitation care on a worldwide scale through new products and training methods that enable older people to retain health and independence for as long as possible.

SilverFit was founded in 2008 by Joris Wiersinga and Maaike Dekkers-Duijts. They started the company with the aim to improve elderly care with the support of innovative technology. The aim was to make exercises more fun, for example during rehabilitation, with the use of computer games.

The first system, the SilverFit 3D has been employed in the Netherlands and Belgium since January 2009. Starting from October 2009 SilverFit got active in more European countries. In 2010 we expanded to Asia and since 2011 we are working intensively together with our American partner.

Our product portfolio has been growing continously in the meantime. We developed systems for strength therapy, treadmills, bicycles, dementia, swallow therapy.....The company moved from an attic to an old company building and finally to our new premises in Woerden.

In April 2021, no less than 3700 locations in 22 countries worldwide use our SilverFit systems.

During the year SilverFit won many prizes: 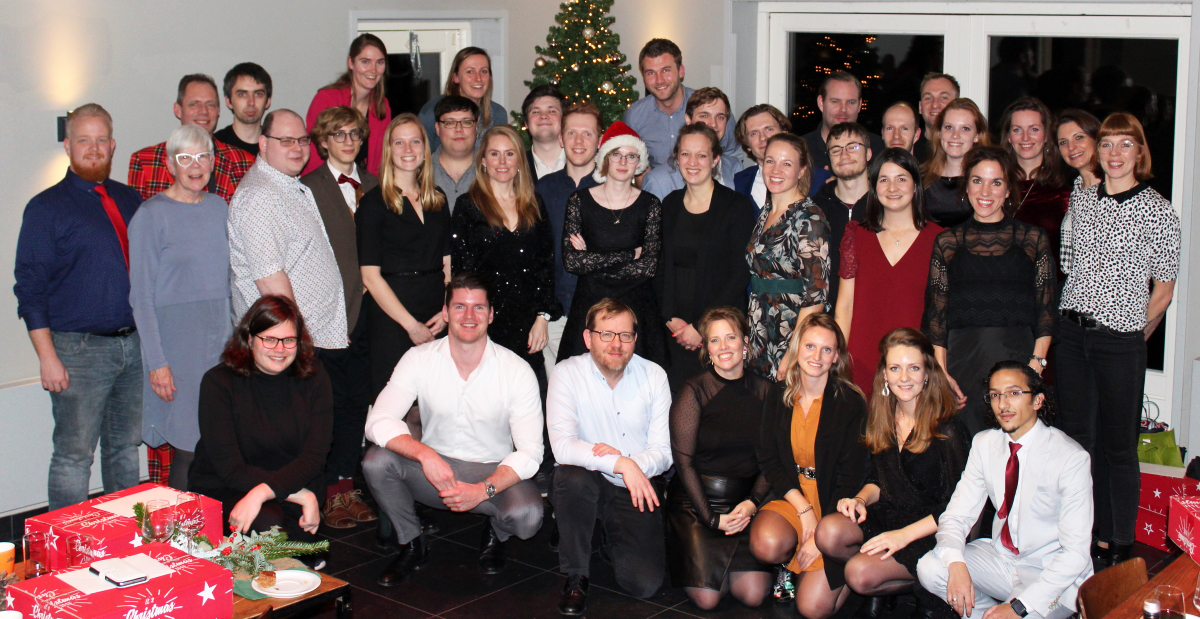 Our team is highly diverse, as many different specialists are required to make our products.

Several health professionals work here; physiotherapists, a movement scientist, a language and pathology therapist, a psychologist and (in France) an occupational therapist. Our programmers, game designers, graphical artist and tester are developing our software. A number of people is occupied with our sales and planning. We also have a couple of mechanics to install all the soft- and hardware and to deliver best services. In total over 40 people!